Posted by Oddyssey at Wednesday, November 30, 2011 No comments:

Email ThisBlogThis!Share to TwitterShare to FacebookShare to Pinterest
Labels: nanowrimo

Ok, here they are... pics of the start of my plarn project.  With NaNoWriMo done, I can finally get back to some other projects.

This was just a sample to see how it would be to actually crochet with it.  I started without having the plarn "spun" and it was a bit difficult.  Once I had it "spun" it was a bit easier to see what I was doing.  I'm going to actually try to make a larger piece.  I'd like to make a tote bag out of it, which will probably take a while.  But I will take more pics as I go along.  I'm wondering if using the brown bags would look better... maybe more like raffita?  I need to cut up more brown bags and spin them into tighter spun plarn and try a sample with the brown.  I have more white bags, though, so I started with them.

Stay tuned...
Posted by Oddyssey at Wednesday, November 30, 2011 No comments: 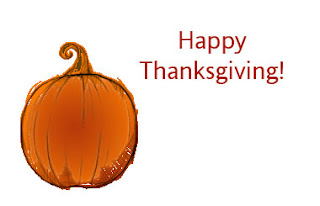 I hope you all had a wonderful Thanksgiving holiday with family and friends like I did.
Now for my favorite holiday...
"The Day After Thanksgiving!"
Gotta love those leftovers!
Posted by Oddyssey at Thursday, November 24, 2011 No comments:

I have bouts of inspiration, energy and motivation at the most inopportune times.  I always get these bouts when I'm on the way out the door for whatever appointment I have, or in the middle of the night such as this particular episode...

It is now 3:07am and I've just been spinning plarn on a make-shift spindle (note to self, take pics for posting) because I was trying out the new plarn, but it's a bit hard to tell where you're at when it's doubled over.  I then had the idea of spinning it kind of like you spin yarn on a spindle.  But how to do that?  Well, I decided to look up plarn again and see if anyone had any ideas on that.  Yes, they did!  (gee, what a surprise... not!  I swear, you can find anything on the internet these days.  I remember when you actually had to go to the library to look up stuff, but I digress...)

So, I found a few people who had the same idea of spinning plarn and one used a Navajo Spindle.  Well, she said it costs about $25 bucks, but it looks like a dow stick with a round doohickey on it to hold the ball of plarn... quite simple, really.  So, to save a few pennies (the wallet's tight these days) I'm going to see about making one.  I already have a dow stick around here somewhere... then I'll just have to figure out what to use for the doohickey (yes, I'm sure that's the technical term for it :-P)

In the meantime, I'm using a pen with a clip on it to help hold the plarn.  It's working out quite well, actually.

I've also come across a different way of making the plarn, which might even be a bit easier, so I'll try that as well and let you all know how each one turns out. 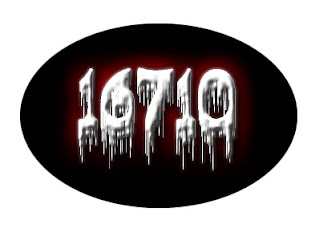 Posted by Oddyssey at Thursday, November 17, 2011 No comments:

Wow, what a day!  My Muse has returned in full force and she is nothing less than Brilliant!

As I said in a previous post, I'm working on a very cute little craft that also goes along with gardening... I've now begun the first stages (last minute epiphany as I was working on a different project) so that really is coming as I had said.

In the meantime, I've also begun a project for a Gatefold Scrapbook.  The first little section turned out decent, so I'll take some pics as I create the second one.

I've also begun to make "plarn" or plastic yarn.  We've got waaaayyy too many plastice bags and although we use some for garbage and whatnot, we've got an overabundance.  I try to remember to take the cloth bags to the grocery stores, but I usually remember them when I've already made it all the way to the front doors of the store.  :-P  Now, if we have a few extra bucks (which is rare these days) I'll buy one or two of the cloth ones, but the rest of the groceries go in the plastic bags.  Ugh!  I've just become so self conscious about all that land fill stuff and the eco-nuts are starting to really brainwash... er... get their message through to me, so I've decided that I want to do something more than my family and I are already doing.  I can't wait to crochet a tote bag using the plarn!  (pics and links to come.)

Hence, "plarn" has been discovered... well, I think it's been around for a bit, but I just recently discovered it during one of my many many many distracted internet surfing sessions.  So, I've got a small ball of plarn going and will be taking pics and sharing that project as it goes along too.

I also did a smidge of writing (which I need to get back to after this post) and during that, I was inspired to do some sketching for the book, which turned out kind of cool... at least in my mind's eye from the book's perspective.  Of course, not reading the book or knowing what it's about, it looks like a bunch of chicken scratches, I'm sure.

So, I've been a busy bee today.  I'm going to post a sketch here, but the pics will have to wait.  Be sure to check back for them. 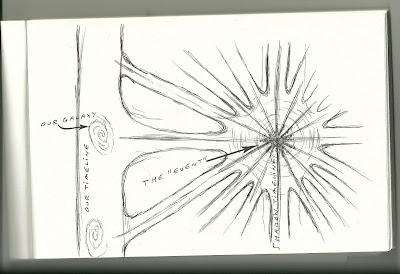 Posted by Oddyssey at Tuesday, November 15, 2011 No comments: 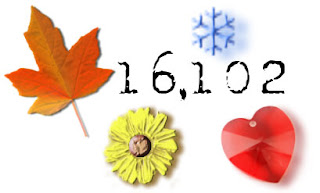 Posted by Oddyssey at Monday, November 14, 2011 No comments:

Picture of the day... 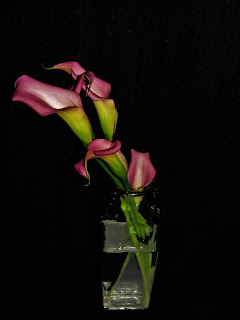 Posted by Oddyssey at Monday, November 14, 2011 No comments:

Email ThisBlogThis!Share to TwitterShare to FacebookShare to Pinterest
Labels: photo of the day, photography, pictures

Posted by Oddyssey at Sunday, November 13, 2011 No comments:

Slowly but surely, I'm getting there... but I'm falling farther and farther behind.  I've had a couple of depressing days and it's just been too hard to concentrate on anything during my grieving period.

So, anyway, I thought I'd at least post my new word count total.

Posted by Oddyssey at Saturday, November 12, 2011 No comments:

The road to NaNo is paved with good intentions...

Well, I have to resign myself to only doing one challenge at a time.  NaBloPoMo is a big ol' bust... NaNoWriMo, however, is coming along better than last year.  I'm about 3 days behind, though... due to a few really busy days and one really depressing and upsetting day (yesterday) but so far, I'm proud of my word count as of today...

Posted by Oddyssey at Tuesday, November 01, 2011 No comments: 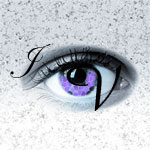 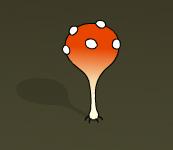 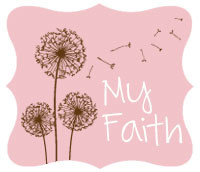 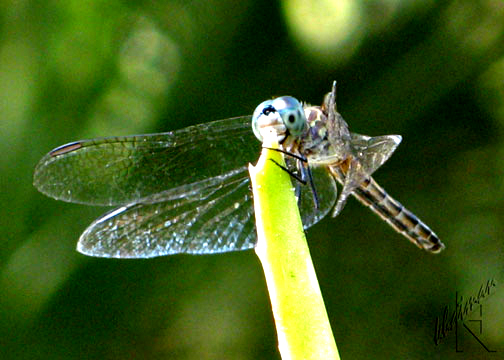